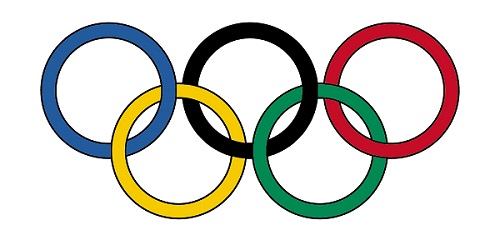 There has been a lot of controversy surrounding the upcoming Olympic Games, scheduled to start on July 23rd, due to Covid-19, the lack of vaccinations and continuous increase in cases, especially in Tokyo. With a new State of Emergency being ordered for Tokyo from July 12th-August 22nd and the strong likelihood that no spectators will be allowed, there are even more questions about the benefits of them being held.

Various polls held in May showed that 80% of Japanese felt that the Olympics should be postponed or cancelled. The worry about athletes, coaches and staff arriving from overseas and interaction with local people as well those gathering at events is not unfounded. With so few of Japanese citizens being vaccinated, at this time, the danger is higher still.

On the other side of the argument is that if they are not held this year, many athletes who have been training hard for years, will be unable to compete. I can sympathize with their feelings, but do question if the disappointment of the athletes is more important than people’s health and safety. Also, some people feel that holding the Olympics will improve the public’s mood after such a long bought with worries and restrictions.

Regardless, it seems that the IOC has decided that the Olympics will go forward, so I wish all of the athletes the best of luck and hope that everyone stays safe!