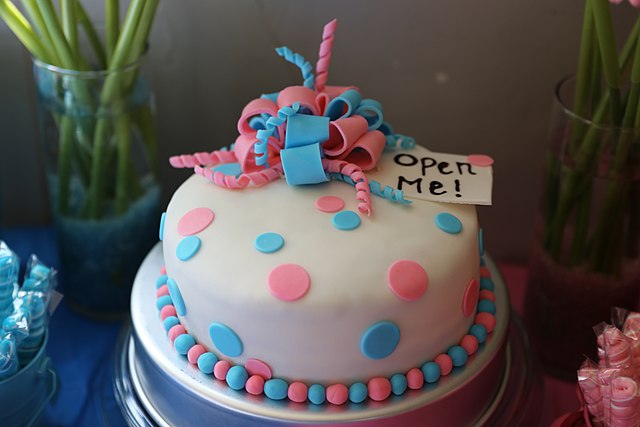 Being away from my country of origin, I think it’s important to keep up with the current trends or cultural changes that happen back there. Language is constantly evolving to accommodate such changes and, whether or not it affects me directly, understanding what people are talking about is crucial.

While reading the news over the last decade or so, I’ve seen many accidents happening at ‘gender reveal parties’ which made me curious – what is it and why do accidents happen?

It’s a party held with the sole purpose of revealing the gender of an unborn child to someone’s friends and relatives. It has become popular to do this since the early 2000s and many celebrities have revealed their babies gender this way with elaborate stunts.

The climax of the party is, of course, the big reveal of the child’s gender. This can be by simply telling the guests ‘it’s a boy/girl!’ Or by writing the gender on a note and placing the note inside a balloon, or cake.

Why do accidents happen?

Often gender is revealed using the traditional colours of pink for a girl or blue for a boy, so fireworks, coloured smoke or animals are sometimes used as amazing stunts to entertain as well as inform. Some instances of attempted gender-reveals have caused injury, death, and even large-scale damage. The 2017 Sawmill Fire in Arizona was caused by a gender-reveal party that combined blue powder and an explosive. Other dangerous stunts have involved fireworks and alligators.